Sign Up to Get the Latest Soccer Drills & Tips Absolutely FREE!

STEPHEN HAUTER is married to his wife, Laura, and has three children: Trevor, Taylor and Cooper. Stephen has enjoyed playing soccer as a boy and into college. After college, he opened a soccer store with his family. After the store, Stephen focused solely on coaching soccer, increasing his own expertise and teaching coaching education courses. Stephen is currently the Head Ohio South Olympic Development Program (ODP) Coach for District 1 and has been a Region II staff coach. He has over 34 years of playing, coaching, and training soccer, including playing professionally with the Chicago Power. He has helped develop a number of notable professional players such as Michael Bradley, Mike Magee, Brad Guzan and Jonathan Spector. Stephen holds a USSF “A” and National Youth License, NSCAA / United Soccer Coaches Diploma, Advanced National Diploma, and Premier Diploma. The goal of all players is to sign a pro contract when they are a youth. Stephen is able to position the players to be accepted in this program. So far, he's sent 100% of those interested. Stephen is committed to developing the player on and off the field to succeed in LIFE and there is no better way to do that than soccer. 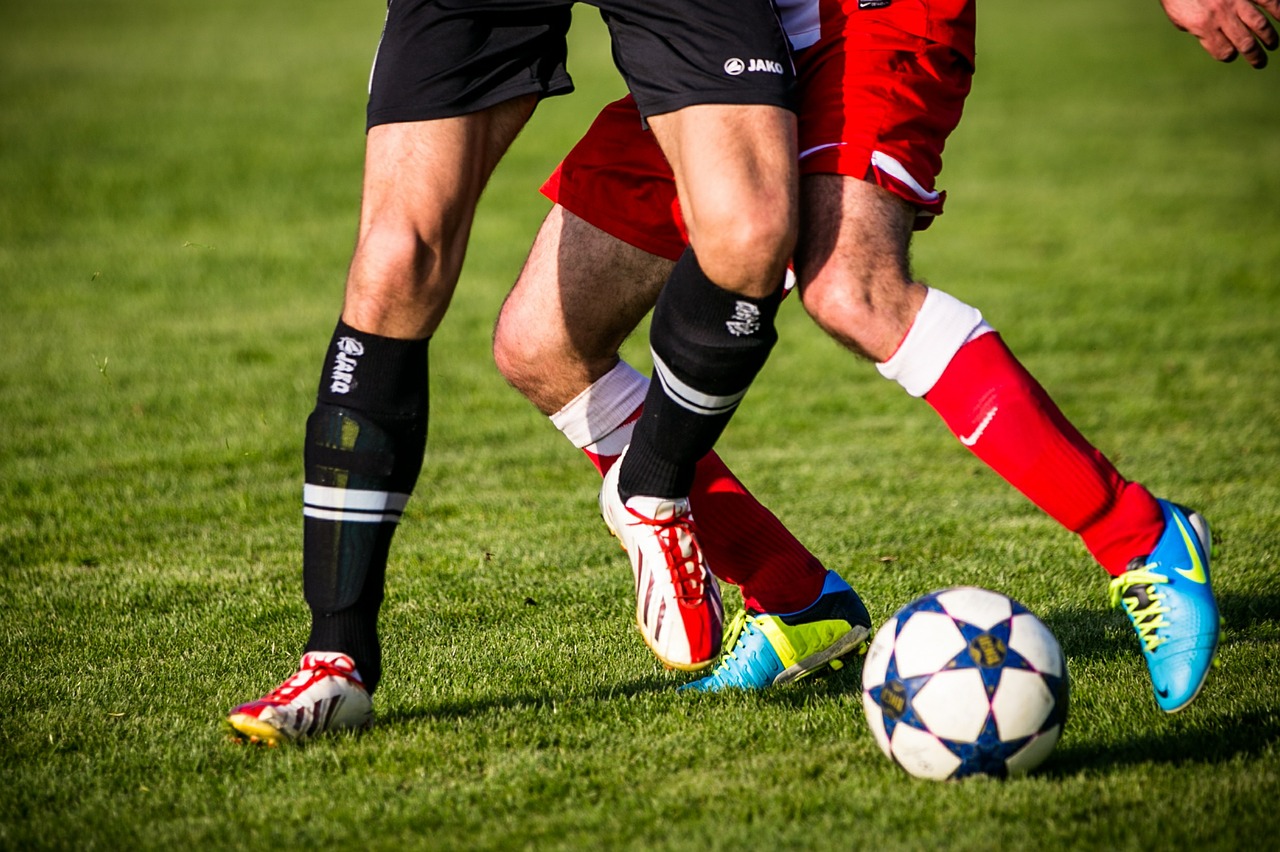 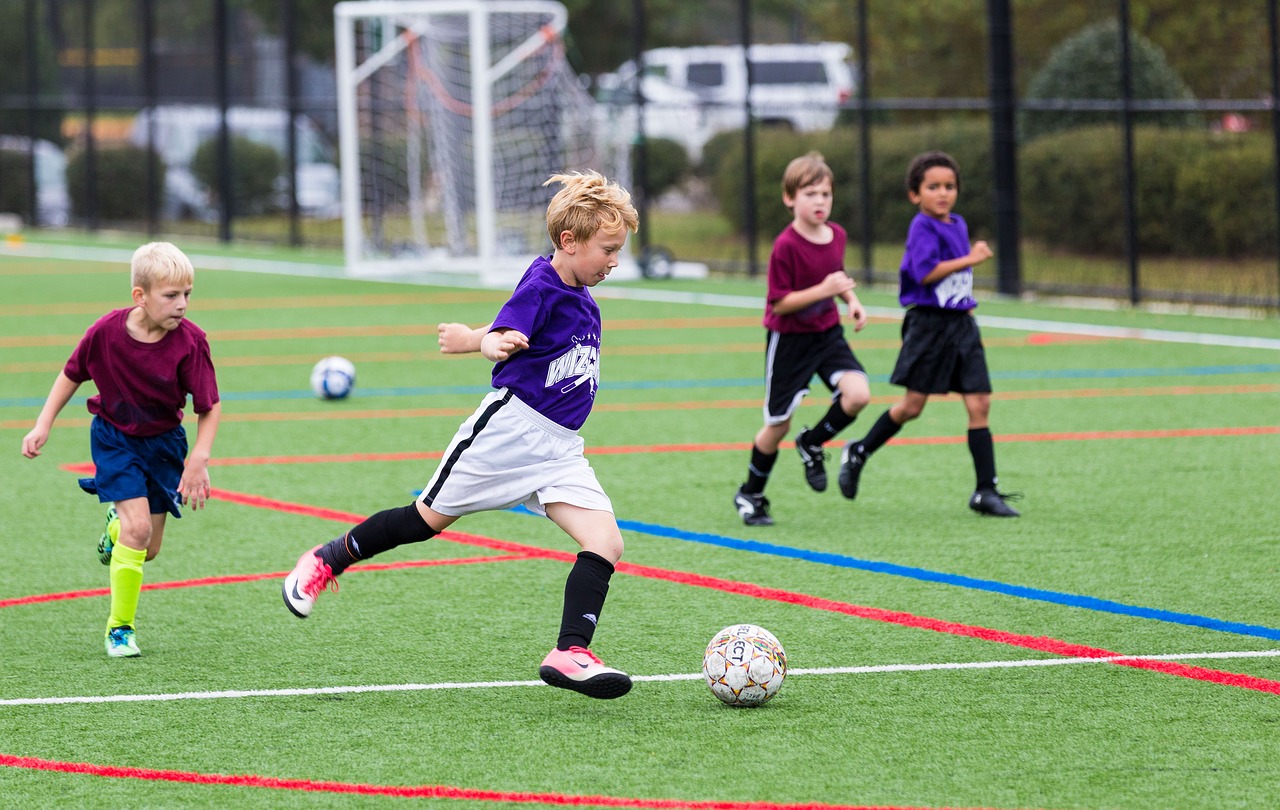